EMAIL US NOW
When It Comes
To Your Financial Future
Don’t Take Chances
We Can Help!

As of January 10th, 2023, high-volume Colorado bankruptcy attorney Devon Barclay has been suspended from practicing law by the U.S. Bankruptcy Court, District of Colorado for a period of three years.

U.S. Bankruptcy Judge Thomas McNamara suspended Mr. Barclay for multiple reasons. In 2022, Mr. Barclay filed approximately 450 consumer bankruptcy cases, which is about three times as many cases as any other attorney in the State of Colorado. At that pace, Mr. Barclay was unable to give each client the personal attention required to file correctly.

Additional reasons for the suspension include Mr. Barclay’s conduct while representing Matthew and Nicole Mennona, a Littleton couple who sought Chapter 7 relief during the pandemic.

Judge McNamara found that Mr. Barclay forged his clients’ signatures on their Chapter 7 petition, attempted to get the bankruptcy case dismissed multiple times under “false assertions of fact,” and ignored a trustee’s discovery efforts, leading to his clients receiving a $2,783.50 sanction.

See the full decision from Judge Thomas McNamara, as well as additional coverage and details from Thomson Reuters.

If Your Case Is Still Active, Holland Law Office is Ready to Help You!

Clients of attorney Mr. Barclay may receive a document from the Bankruptcy Court titled “Notice Regarding Counsel Of Record For Debtor(s)”, stating the date of Mr. Barclay’s suspension and informing the clients that Mr. Barclay will no longer be representing them.

If you were previously working with Devon Barclay and are in an active bankruptcy, and have suddenly found yourself without an attorney, Steven Holland of Holland Law Office can help!

Steven Holland has been successfully practicing law for three decades, and he has served the greater Denver area at Holland Law Office since 2011.

Attorney Steven Holland treats all of his clients with dignity and respect, and is experienced in handling the most complex bankruptcy cases.

Former clients of Mr. Barclay with questions about a retainer remitted to his firm, and who need assistance with a pending bankruptcy filing or who are preparing to file a Chapter 7 or Chapter 13 bankruptcy are encouraged to contact the Holland Law Office at (970) 205-9690 for the legal assistance they need. 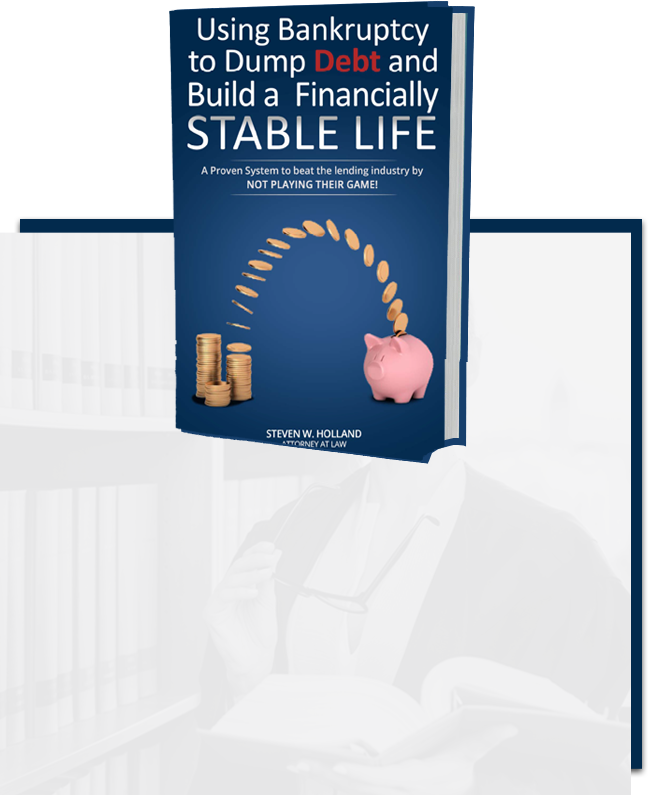 A Proven System to beat the lending industry by NOT playing their game! 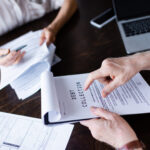 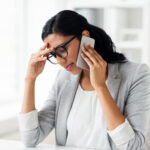 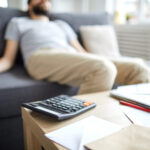 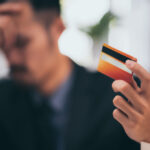 I still call them from time to time and always get a quick response. Friendly and treat you like a person.

I absolutely recommend Steven and Donna Holland in handling anything and everything having to do with bankruptcy. They are so helpful. They answer all questions, explain everything in detail, and have so much patience and professionalism.... th (...)

Steven and Donna are very special people who are caring and yet very professional which evokes comfort and complete trust in their wisdom and expertise as they come alongside you in difficult times.